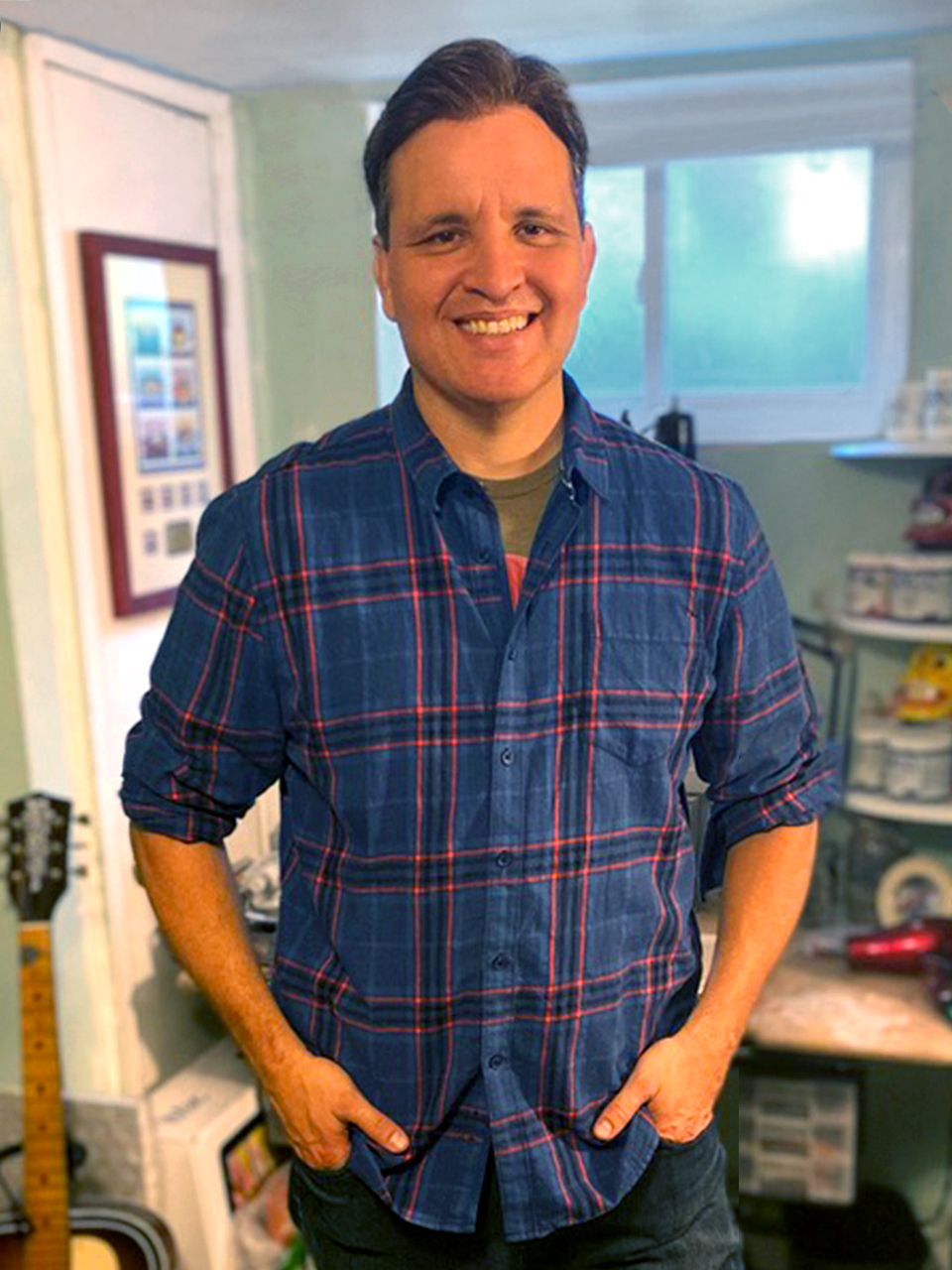 John Parra is an award-winning illustrator, best known for his art illustrated, Latino themed, children’s picture books. For his work he has received many awards and accolades including: The American Library Association’s Pura Belpré Honors, The Christopher’s Award, and The Golden Kite Award from The Society of Children’s Book Writers and Illustrators. Parra’s original artwork has also been showcased and displayed in numerous gallery shows and museum exhibitions throughout the United States and abroad with many paintings now residing in private collections. He has taught art at the Carnegie Art Museum in Oxnard, CA and regularly speaks as a visiting artist at schools and literary conferences across the country, advocating art and reading education.

John’s artistic path began growing up in Santa Barbara, California. He spent his days exploring and drawing. His Hispanic roots and heritage provided a rich cultural palette of inspiring imagery and customs. Mexican murals and papier-mâché piñatas, folk art, science and nature dioramas, pop and surrealism, regional cuisines, music and dance costumes, family characters and memories are all visual influences seen in his work. Pursuing this artist journey, John went on to graduate from the prestigious Art Center College of Design in Pasadena.

Now based in Queens, NY, with his wife Maria, John continues working in his studio, passionately creating and working on new projects. He received his second Golden Kite Award from SCBWI for the picture book, Marvelous Cornelius: Hurricane Katrina and the Spirit of New Orleans. In 2015 he was invited by the Metropolitan Museum of Art in New York to present a special event and workshop about his career in art and illustration. His artwork in the book, Frida Kahlo and Her Animalitos, was selected as one of the New York Times/New York Public Library’s: Best Illustrated Children's Book of 2017, as well as celebrated in a Jeopardy TV clue. John’s designs can also be seen on six U.S. Forever Postage Stamps titled: Delicioso, with illustrated images honoring Latino food cuisine. His two recent illustrated picture books: Little Libraries, Big Heroes and One is a Piñata: A Book of Numbers, enjoyed a 2019 release, and in 2020: The Power of Her Pen: The Story of Groundbreaking Journalist Ethel Payne, arrived in bookstores.