The Power of Her Pen: The Story of Groundbreaking Journalist Ethel L. Payne 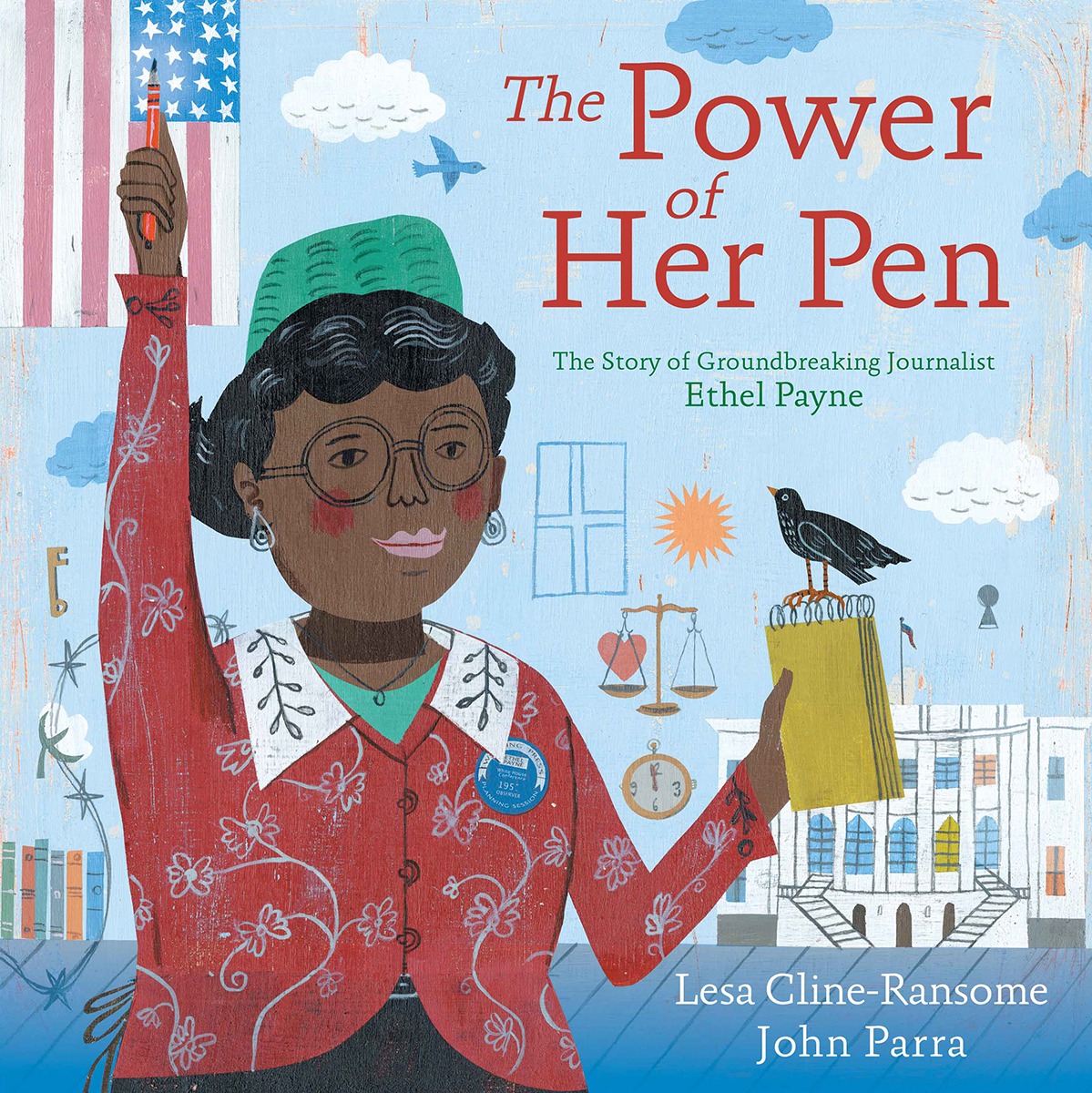 Ethel Payne always had an ear for stories. Seeking truth, justice, and equality, Ethel followed stories from her school newspaper in Chicago to Japan during World War II. It even led her to the White House briefing room, where she broke barriers as the only black female journalist. Ethel wasn’t afraid to ask the tough questions of presidents, elected officials, or anyone else in charge, earning her the title, “First Lady of the Black Press.”
Fearless and determined, Ethel Payne shined a light on the darkest moments in history, and her ear for stories sought answers to the questions that mattered most in the fight for Civil Rights.

EDITORIAL REVIEWS:
“A solid treatment of an important but little-known figure, and it may prompt kids to think about the role and composition of a free press.” —BCCB

“Cline-Ransome tells [Ethel Payne’s] story with economy and drive. ‘Somebody had to do the fighting,’ she quotes Payne saying, ‘somebody had to speak up.’” —Publishers Weekly

"The moments from Payne’s life that Cline-Ransome chooses to highlight, paired with Parra’s textured, iconographic acrylic paintings, create a powerful story that demonstrates the way someone with a gift for writing can use it as a tool for fighting injustice."—The Horn Book 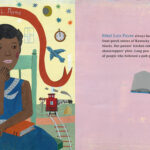 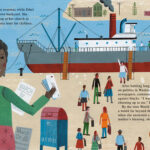 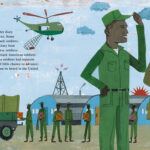 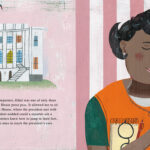 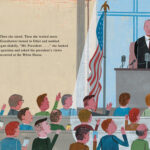 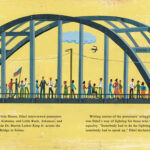