Growing an Artist: The Story of a Landscaper and His Son 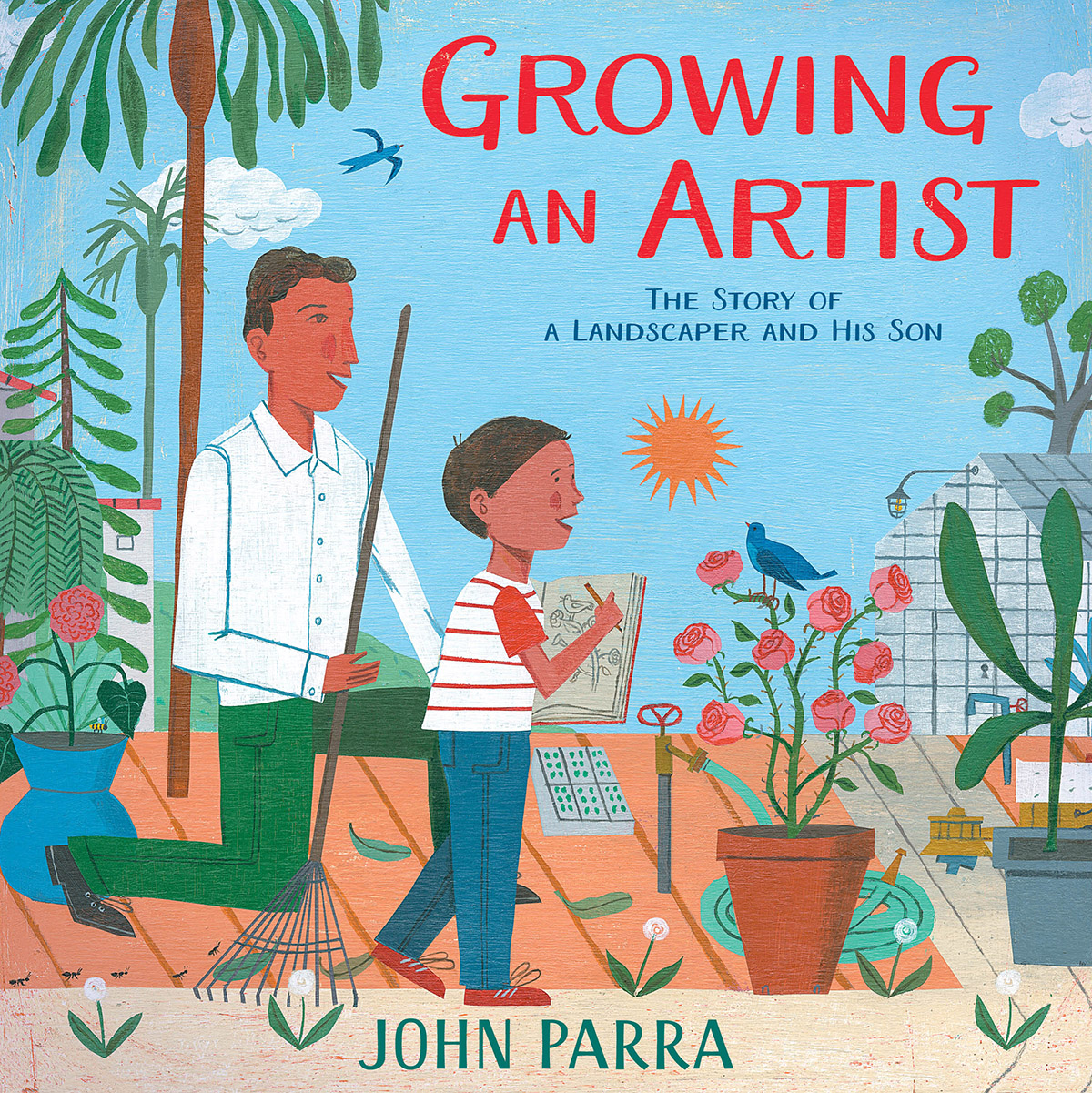 Growing an Artist: The Story of a Landscaper and His Son (2022)
Author and Illustrator: John Parra
Publisher: Simon and Schuster, Age: 4 to 8

From award-winning artist John Parra comes a touching and deceptively simple picture book based on his childhood experience about the bond between a father and son, hard work, and the links between nature, art, and creativity.

Today is a big day—the first time Juanito gets to help his papi on the job as a landscape architect! Throughout the day, Juanito sketches anything that catches his eye: a nest full of baby birds, a nursery with row upon row of plants and flowers, and more. Father and son travel from house to house, pruning, weeding, mowing, and turning overgrown and chaotic yards into beautiful spaces.

A few of the clients don’t appreciate Papi’s hard work, like Juanito’s classmate who pretends not to see him. But Papi always feels pride in owning his own business and in a job well done. And at the end of the day, Juanito may get the chance to turn his artistic eye toward landscape design—just like his papi.

"In a reflective nod to his youthful days spent with his father, Parra presents a balanced, intricate illustrative style to convey his earnest appreciation for hard work, lessons, and creative influence.—School Library Journal, Starred Review

"Juanito’s sketch pad is close by throughout, and he learns that everything he experiences feeds his imagination: his proudly entrepreneurial father, an overgrown yard, a nest of baby birds, and even a classmate’s dismissal all become driving forces “to tell the stories of hardworking, passionate people who make the world more beautiful.”—Publishers Weekly, Starred Review

"This beautiful autobiographical picture book about a boy who spends the day with his father at his landscaping business is a love letter to those who “make the world more beautiful,” no matter what tools they use to do so."—BookPage, Starred Review

“A beautifully illustrated story by John Parra on his inspiration to become an artist. This tender rendering of his landscape architect father’s work brings simplicity, joy in doing, and a passion for plants to a new level. Exquisite!”
—Maureen Palacios, Once Upon a Time, Montrose, CA 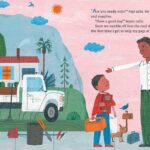 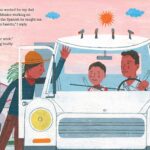 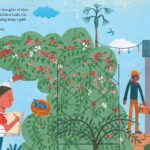 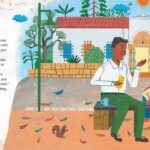 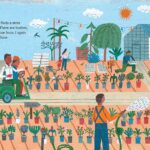 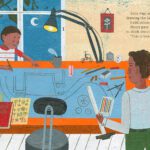