Marvelous Cornelius: Hurricane Katrina and the Spirit of New Orleans 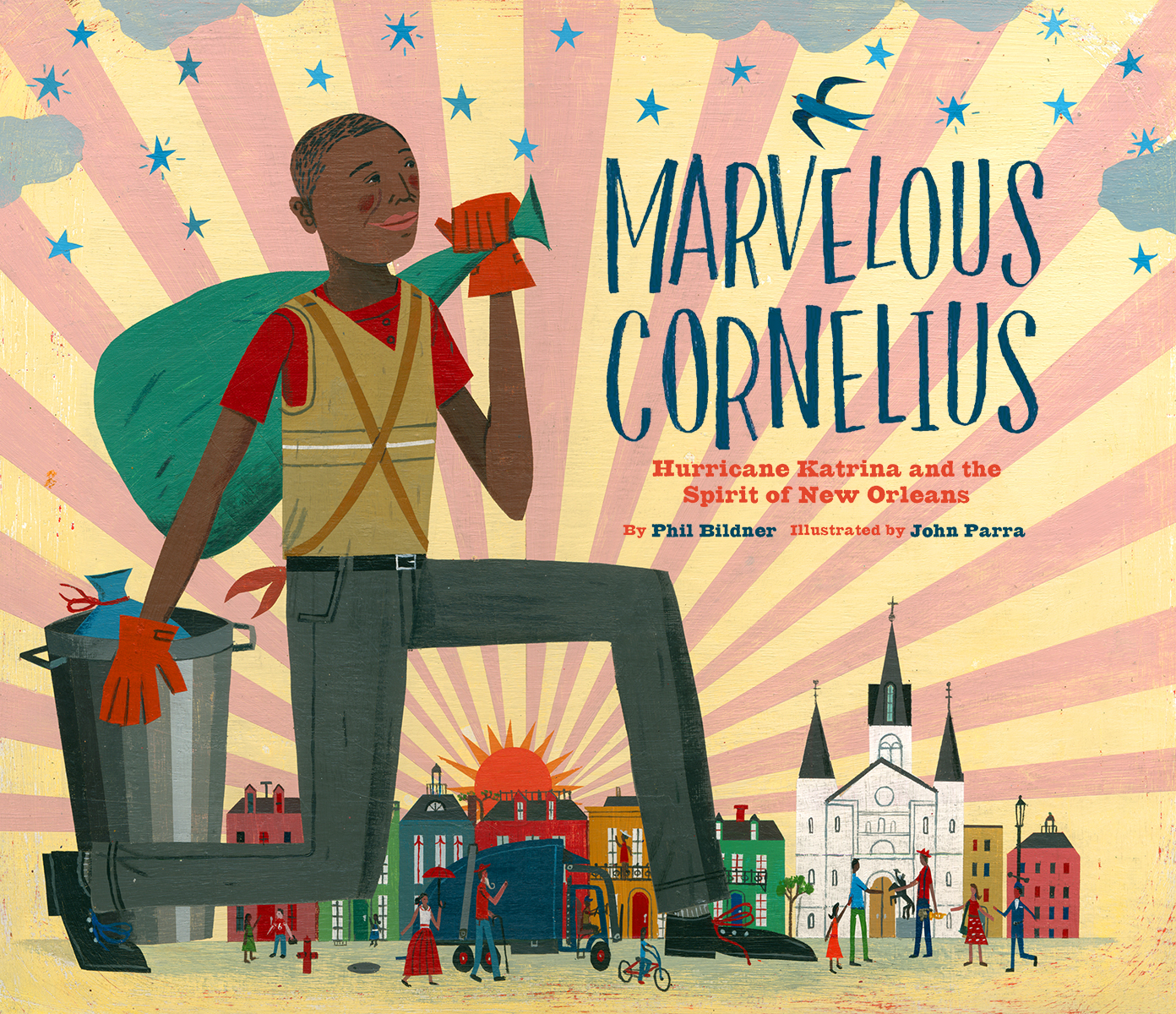 In New Orleans, there lived a man who saw the streets as his calling, and he swept them clean, But then came the rising Mississippi and a storm greater than anyone had seen before. In this heartwarming book about a real garbage man, Phil Bildner & John Parra tell the inspiring story of a humble man and the heroic difference he made in the aftermath of Hurricane Katrina.

EDITORIAL REVIEWS:
“Trumpets the power of one person's efforts in the face of seemingly insurmountable odds to inspire an entire community.”—Shelf Awareness for Readers, "Starred Review"

"Bildner and Parra have created a folk hero for the ages, and for readers of all ages."—New Orleans Times-Picayune

"A fine tribute to an unsung African-American hero.”—Kirkus Reviews

"The heroics of a street cleaner-What a refreshing topic.”—Chicago Sun Times

"This book bounces and  sings, capturing a city and culture as if they are characters. Scenes shift throughout, from the earliest pages where the grittiness is transformed to sparkling and appealing by the spirit (and hard work) of Cornelius. While the pastel and filagreed structures fill the background, mid-ground citizens reflect the vibrant impact of Cornelius and his energetic joy.”—Sandy Brehl, Unpacking Picture Book Power 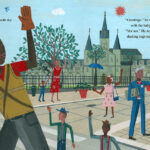 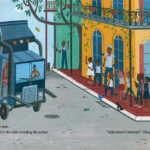 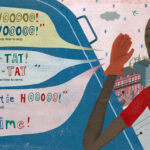 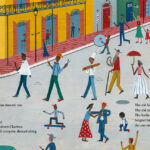 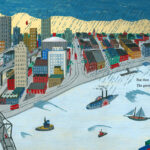 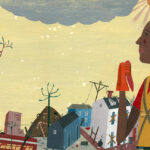